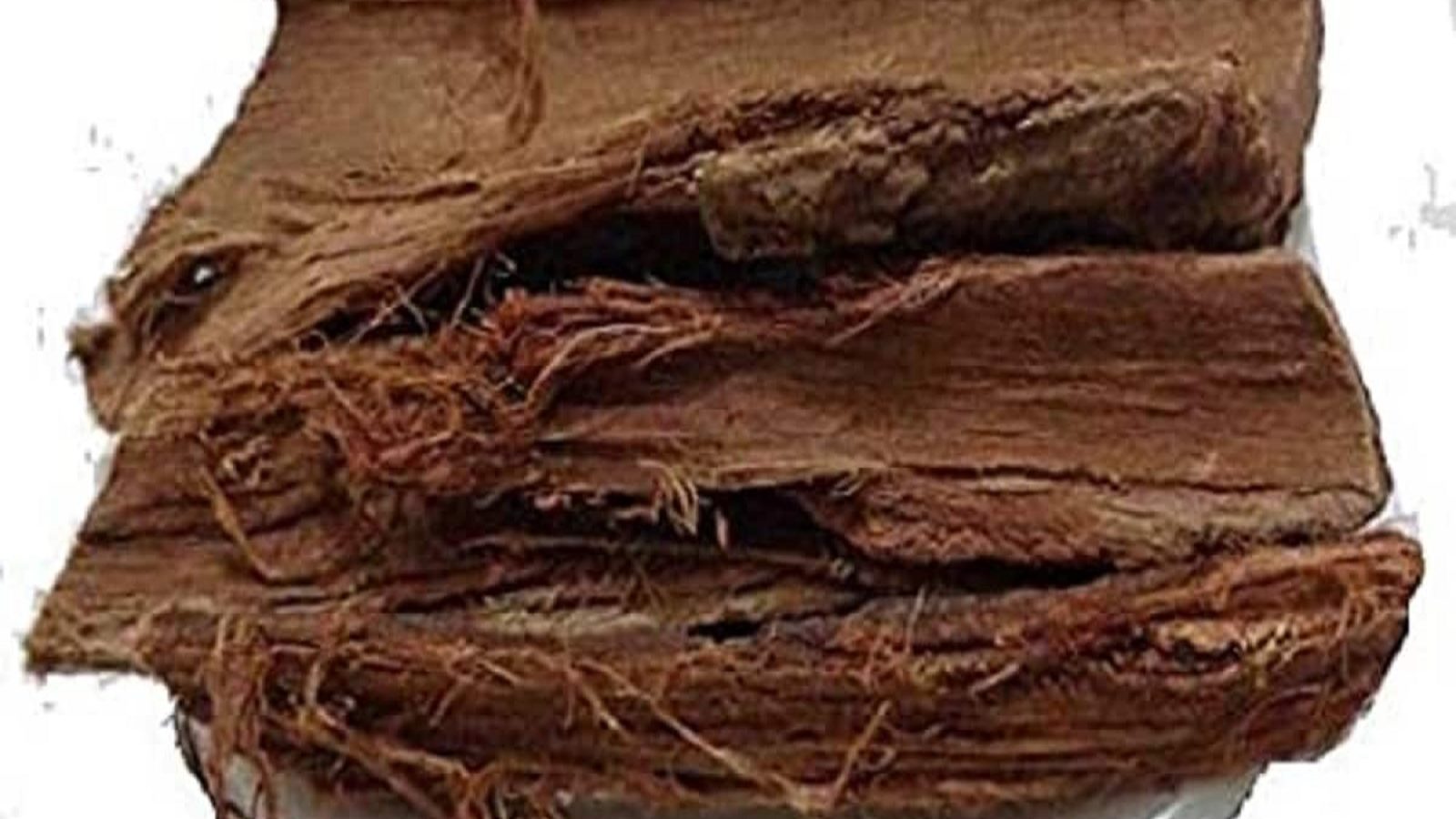 
Health Benefits Of Ashok Tree: Ashoka tree works like a panacea for many diseases. The bark, leaves, root or flowers of Ashoka tree are all used as medicine in Ayurveda. Most of this tree is used to cure various types of diseases of women, ranging from urinary problems to giving relief in period pain. Let us know that Ashoka tree is useful in removing the problems of women.

beneficial in periods
Due to hormonal changes in women, there is a problem of white discharge and irregular periods. For women who have excessive bleeding during periods or women whose periods are irregular, Ashoka tree works like a medicine. For use, grind the bark of Ashoka and mix equal quantity of sugar candy with thread inside it. After that consume it thrice a day. Its decoction can be made and drunk twice a day.

Read also: Do these 4 special yogasanas to remove shoulder and back stiffness

Get rid of urinary problems
If a woman has any problem related to urine, then the use of Ashoka seeds can prove to be very beneficial in this. Grinding the seeds of Ashoka and consuming it gets rid of urine related problem. Urinary tract infection is a common disease in women, in which there is a burning sensation in the urine, along with fever. This can lead to kidney failure in women. If it is not treated on time, then the problem can get worse.

useful in pregnancy
Many women are at risk of recurrent miscarriage after conception. In this, the flowers of Ashoka act as herbs. To avoid any problem in conception, it should be consumed daily by mixing curd in Ashoka flower. This makes it easier to conceive and also lowers the risk of miscarriage.

Ashoka bark works as anti-aging
Due to the changes in hormones in women, the problem of boils persists. In such a situation, prepare a decoction by boiling the bark of Ashoka in water and consume it daily. Apart from this, mixing mustard oil in Ashoka bark and applying it on the boil-pimple area also cures this problem and improves the skin. It is also helpful in anti aging.

Read also: Diabetic patients should avoid these special fruits, otherwise there may be damage

Reduced risk of kidney stones
Ashoka seeds are very useful in case of kidney stones. For this, mix Ashoka seeds in water and grind them well. Then consume this mixture thrice a day. This will reduce the problem of pain due to kidney stone and the stone will also reduce gradually.(Disclaimer: The information and information given in this article is based on general assumptions. Hindi news18 does not confirm the same. Please contact the relevant expert before implementing them.)