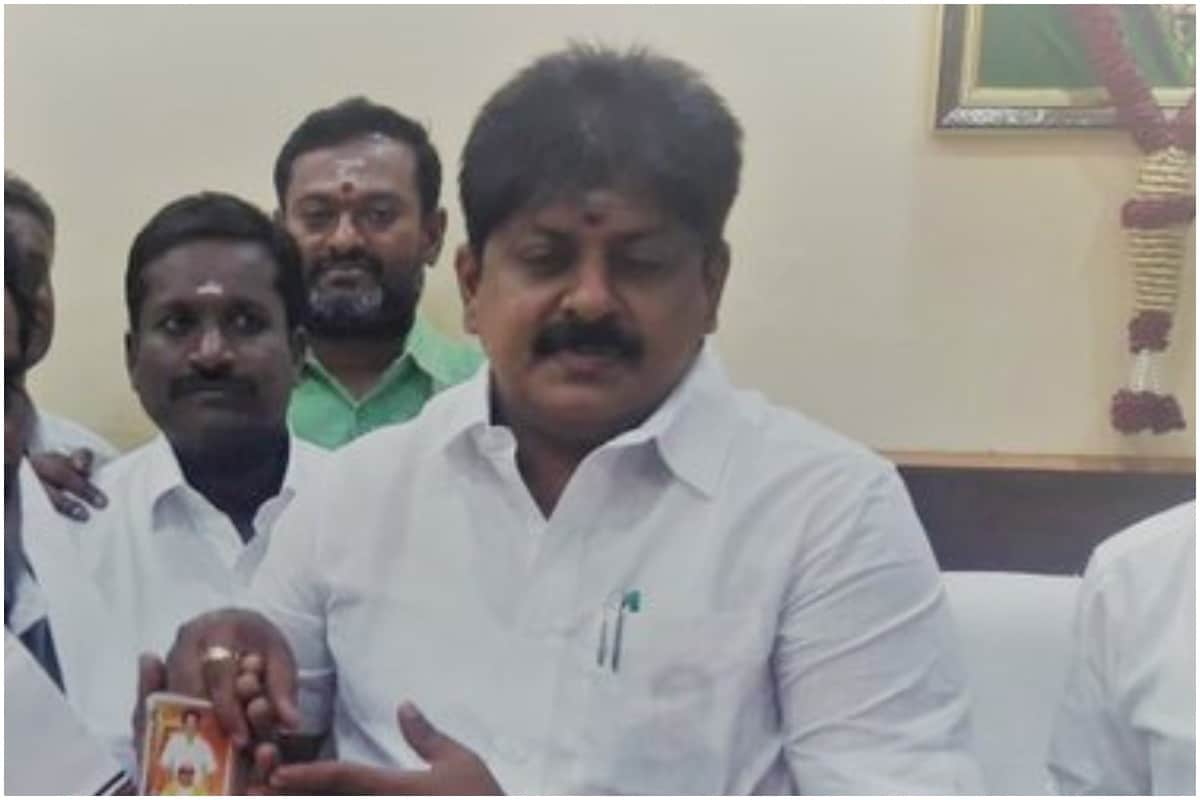 M Manikandan Arrested: According to the complaint lodged with the police, Manikandan and this woman met in May 2017. This lady from Malaysia was working with the Tourism Development Organization in those days.

Chennai. Former Tamil Nadu minister Dr Manikandan (M Manikandan) has been arrested from Bangalore. He was on the run for the last few days. Manikandan has been accused of raping a Malaysian woman. News agency ANI quoted Tamil Nadu Police as saying that on Wednesday, the Madras High Court had rejected his anticipatory bail plea. Since then he was on the run. The High Court has said that there are serious allegations against him, so he can tamper with the evidence. The actress is a Malaysian citizen of Indian origin.

According to the complaint lodged with the police, Manikandan and the woman met in May 2017. This lady from Malaysia was working with the Tourism Development Organization in those days. According to the report, the then Minister of State had offered to divorce his wife and marry this actress.read this also:- From tomorrow, there will be more concession in corona restrictions in UP, new guidelines issued

accused of being pregnant three times

After that both started living together. During this, both used to travel to Chennai and Delhi together. The prosecution said, the accused made the woman pregnant three times. After this she was forced to have an abortion every time.