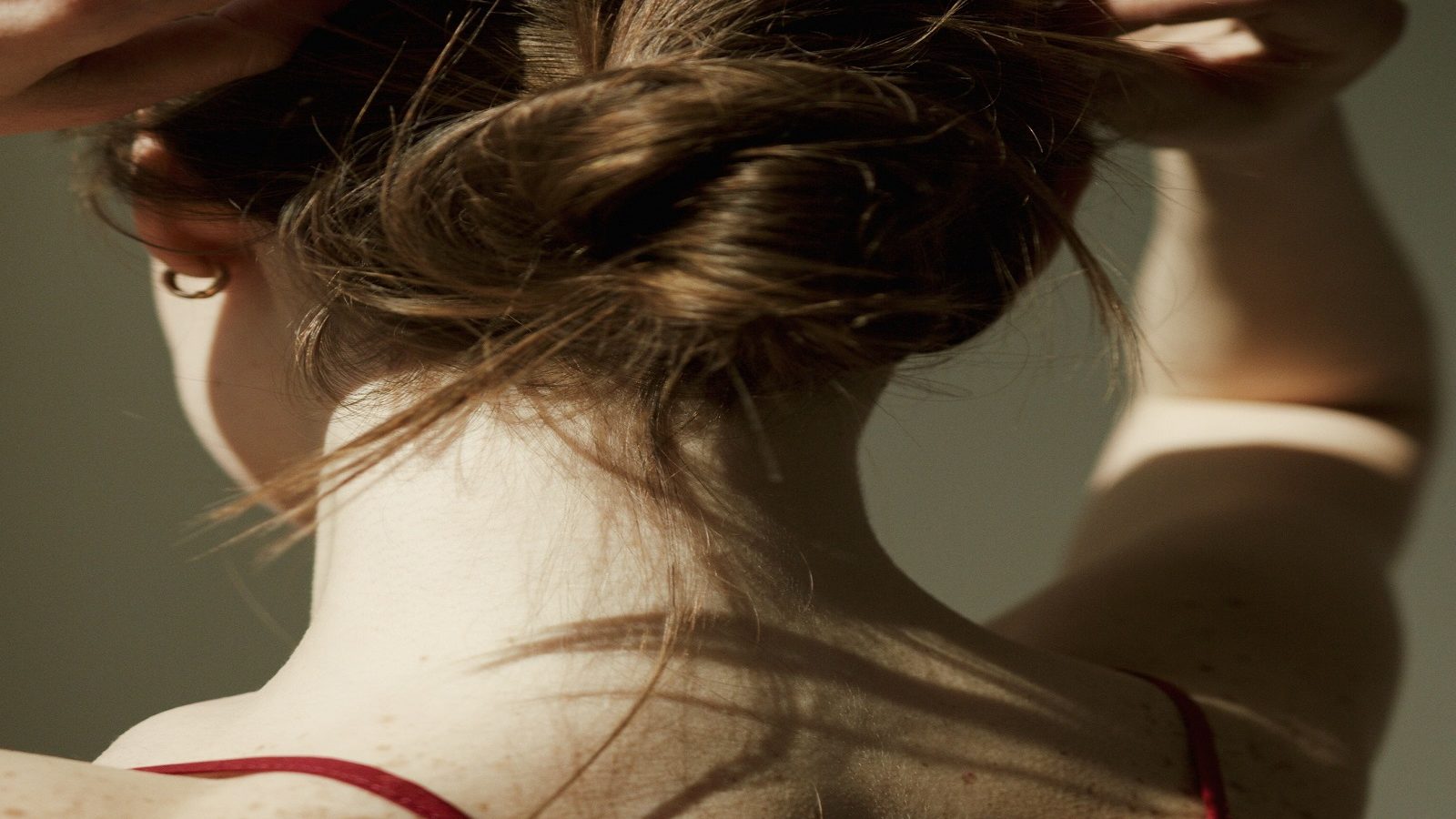 
Do not take lightly the mole of the Skin : There are many misconceptions in our mind regarding the mole on the skin. But there is a need to be cautious about this. Because mole and melanoma are formed from the same type of cells melanocytes and they are similar in nature, one more thing, both of them are skin tumors. But mole is not harmful, whereas melanoma is cancerous and needs to be treated, otherwise it can be fatal. in Nature Cell Biology published In the study, researchers from The University of Utah, USA Robert Judson Torres Has told how a normal mole can turn into Melanoma. Melanocytes cells provide color to the skin to protect it from the side effects of sun rays. The specific change in the DNA sequence of melanocytes is called BRAF gene mutation and it is found in 75 percent of the mole.

Robert Judson Torres According to this, these changes are also found in about 50 percent of melanoma and common cancers of the intestine and lung. Till now it has been believed that there are two types of mutations in melanocytes, due to which division of cells is controlled and uncontrollable. This is what differentiates a mole and melanoma (a type of cancer).

Also read-
Benefits Of Mustard Greens: If you want to make immunity strong in winter, then include mustard greens in the diet

how does it start
It has now been found that melanocytes do not require any additional mutations to transform into melanoma, but instead receive signals from the skin environment, which instruct them. The genes of melanocytes are expressed differently in different environments. Meaning, melanoma starts with environmental signals.

Also read-
Understand the ABCDE of skin cancer related to mole or wart, check yourself like this

When there is a wound or wound on the body, often more than one color or shade appears in the skin. It may be uneven. Skin cancer moles or moles can be seen in different shades of black, brown, red and pink. Also look for those moles on your body that are darker in color than others, while the moles that are benign are usually monochromatic.